Why COVID-19 Has Changed IT Services Sales Forever

As companies globally seem to become more invested in digital ways, even as different parts of the world open up slowly, I’m seeing a future where IT Services companies will have to sell very differently from now on in.

The COVID-19 pandemic has changed much, and some changes may last for a while longer. Remote working, shifting operations online, digital services, sales, and marketing are some of these changes that may become the defining themes of our future. In the last couple of months, we have seen how companies in even the most traditional sectors can indeed change their ways of functioning and adopt a digital-based way of life. This had been predicted by so many experts for so long, but it took a pandemic to change things at this scale.

But what about the impact on the world of IT services sales as traditionally practiced by Indian software services companies?

The way it used to be

Indian technology companies have traditionally been extremely export-focused. The largest market (by far) has been the USA, followed by other English-speaking regions like the UK, Australia, and S E Asia. The way they have approached these markets has usually been through a mix of means.

Tapping into the extended personal network of the founders and CxOs has always played a key role. Of course, this is a strategy that works well when the company is looking to establish itself, but it has limitations in scalability. And of course, these networks are also vulnerable to being tapped by the competitors.

Many companies have based their outreach strategy tremendously on participating in large events for visibility. They have exhibited, sponsored, and spoken at events like Oracle OpenWorld, ServiceNow Knowledge, AWS Summit, Microsoft re:Invent, and the likes. This has given them access to a massive pool of attendees from their target audience. They have leveraged that for visibility and for building connections and starting conversations that keep them going year-round. This costs lots of money. But the ROI is clear.

Most Indian IT companies have had a travel-heavy strategy for getting in front of the target audience. I say this from personal experience of having, cumulatively, spent many many months traveling to and across the USA to meet prospects and customers. This strategy has traditionally depended on the efforts of an “inside sales” or “cold calling” team. This team, almost always based in India, must spend nights sending email campaigns and making cold calls to try and set up that elusive first meeting with a new prospect. This mechanism was getting stretched even before the current scenario as campaign responses and answers to cold calls had been plummeting for an age already. Sales leaders felt comfortable with this strategy though, as it allowed them to retain a sense of control. At least, they were doing something, and everything was measurable.

But much of that will change now.

So, what will change?

There are some obvious changes already making big impacts.

All events and conferences have shifted online. While being a sponsor will still get some visibility for the brand name and the logo, the big value is, possibly, gone. There can be no networking in an online conference. There is also no possibility of new people “finding” you as they look through the exhibitors. It is this that drove “top of the funnel” awareness and got you exposure to a new audience. Without that there are no new prospects to add to the database and follow up with over the rest of the year. That opportunity seems gone for good.

Travel is, of course, off the table right now. But even once international travel reopens, it will be very hard to justify traveling. Many countries will implement mandatory quarantine periods on arrival. Airlines will be flying at reduced capacity and are, hence, likely to charge much more for seats. Measures like these will dramatically push up the cost of travel. Perhaps to an unsustainable level.

Other changes could be behavioral, and hence, more profound.

Companies like Twitter have announced that they intend to ask their employees to work from home for the foreseeable future. Other technology companies look set to follow suit to some degree or the other. While your target customers are working from home, it’s likely that some extremely significant changes in buyer behavior could become embedded in their way of working.

So, even if you do brave the travel, how likely are you to get someone to agree to a meeting in these strange times? Most people want to continue maintaining a policy of self-isolation even though the official lockdown may be lifted in their area. Under those circumstances, how many new prospects would agree to a face to face business meeting with you, masked or not?

It’s being said that the post-COVID buyer will be more discerning, less inclined to shop around, more direct, and consciously better informed. This could be a function of some changes in values brought about in testing times or just the fact that working from home gives them more time to do their research and educate themselves on the business problems that they’re seeking solutions for. If that happens, it would seem logical to assume that they will only engage with the vendors they see as realistically capable of delivering them value. They are unlikely to give openings to vendors who cannot project themselves in that light. Most first meetings were anyway given in response to the sheer persistence of the caller or email sender. It seems likely that these rates will dwindle even further.

Is there any option?

The task for IT services companies has always been to become visible to a new audience and stay visible to their current audience. The complication in these times is that being physically present in the eye-line of the target audience looks unlikely. It’s also probable that the outreach-based methods like email and cold calls will become even less impactful. So, what does that leave?

This is a “made for digital” problem, in my opinion. IT services companies will have to turn to content marketing, social media channels, and distinctive personal branding of their CxOs to make themselves visible. This will have to be the medium where they showcase who they are, how they are different, what is the value they can deliver, and to whom? They will have to do this strategically, professionally, consistently, and over a sustained period of time. This will make them visible to the right audience and, more importantly, in the right context.

I believe that the only way forward may be for them to focus on growing the top of the funnel and on improving the efficiency of each stage of the funnel below that.

They will have to create an impact digitally -there’s no other option now. 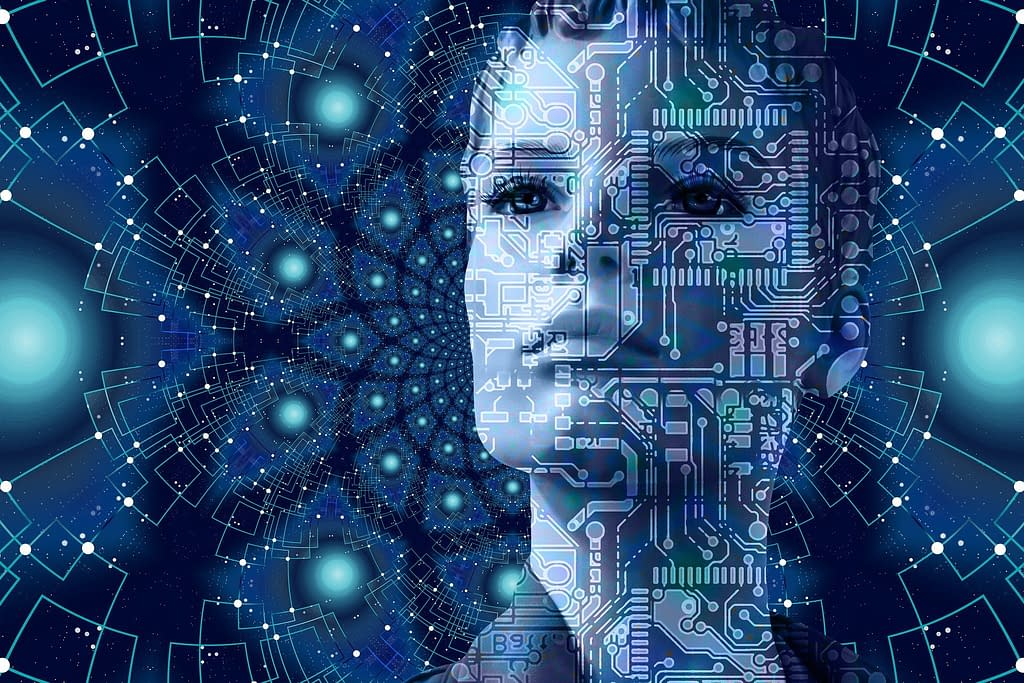 COVID has changed everything – especially the way B2B sales happen.  For small and mid-sized technology companies, it has become harder to become visible to a highly specific target audience. 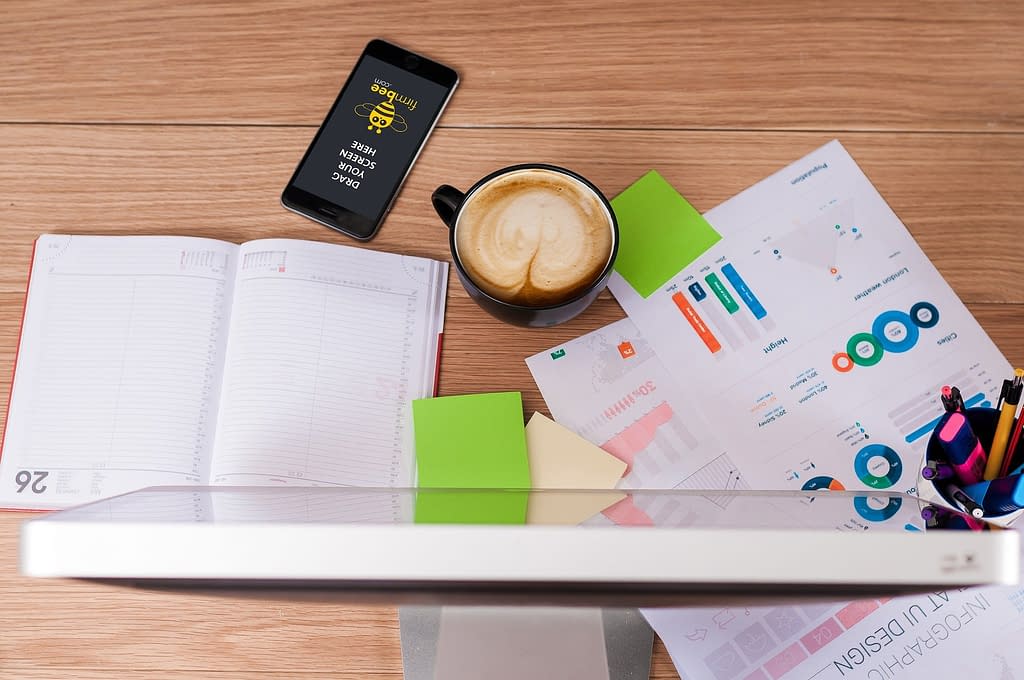 How COVID has changed the Sales and Marketing for the Partners of Oracle, ServiceNow, SAP, IBM, Google, Microsoft, and Atlassian

Most large events were canceled in 2020. Conferences like Knowledge of ServiceNow, Oracle OpenWorld, Atlassian Summit, and others moved to the virtual mode.  If you are a partner of ServiceNow, 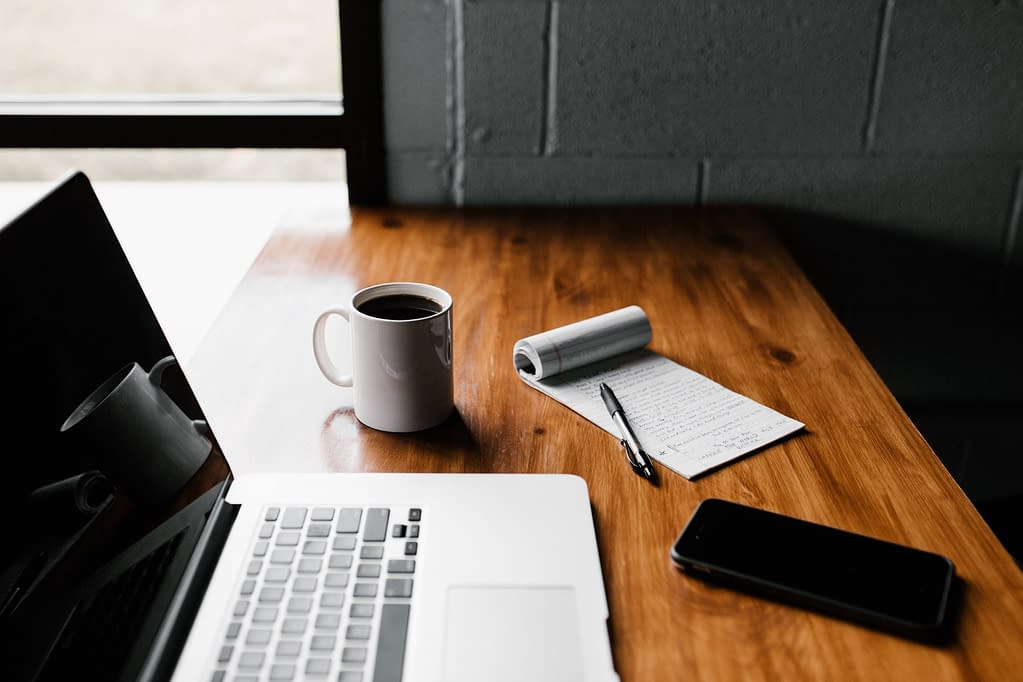 B2B Content Marketing: Should You Write for Humans or Google?

Long gone are those days, when the search engine marketers used to publish a single content on multiple platforms to gain visibility for the target keywords. Today, Google is no less than